Why did the chef take his own life?

Because he’d lost the huile d’olive

I have an iPad 1 which still works as it did when new, and is still very satisfactory for everything I use it for. However, when I sync it, there are 75 apps which will no longer update on it as it runs IOS 5.1.1 and can’t be upgraded. That may be a blessing as IOS 6 may be too much for it and would degrade what is a perfectly serviceable tool.

I have an iPhone 4 which does everything I want from a phone without being too big to carry, but since upgrading to IOS 7 is less good than it was before, particularly the music app. I have a couple of iPhone 3GS models I use as iPods and musical instruments and they wouldn’t upgrade to IOS 7, and are much nicer to use for the things they can do. They also have the better IOS6 music player and run iTunes Match faster than the iPhone 4.

I bought an iPad mini retina recently and have upgraded to IOS 8 so I can test apps, but I doubt I’ll upgrade it further as it works so well at present.

The problem that has arisen is that each new model of iPhone / iPad has such a performance improvement over its predecessor that software developers can do much more with it, and do.

Thankfully I don’t play games so don’t have to keep up with new hardware just to run the newest games, but I, and most others I suspect, get trapped anyway. If the hardware gets faster by 50% a year, then after two years it’s 125% faster and the operating system designed for it expects that. Two year old hardware really struggles. Older hardware, for example my iPhone 4 with IOS 7 ,could run AudioBus but not in any usable manner, the new iPad works fine with up to three apps linked through it.

Since most people keep a new phone for the duration of a two year contract, and most tablet users probably keep their tablets for twice as long, on average we are all running devices which are degraded, and those 50% who are running older than average devices are running half as fast as the new operating system and apps expect.

I can see the reasons behind all this, and the benefits we all accrue from constant development, but a modus operandi which means that on average users have products that are physically robust but degraded not just in relative but in absolute performance is lunacy.

I shall probably upgrade my phone soon, and look forward to the year or 18months I first have it, before it all goes slowly to pot.

Hiraeth (Pronounces Here-eye-th) is a Welsh word which comprises a complex mix of longing for home when away, a longing for the past and those no longer with you, and a deep love for nation and people.

Another track from the forthcoming album Nescience. The title comes from Dan Rhodes book Gold in which the protagonist Miyuki is taking her annual holiday away from her girlfriend Grindl. Although alone, she has brought with her Grindl’s belief that if she sneezes a hundred consecutive unblessed sneezes, it means the end of everything for her. This is incidental to the story, but provides a measure, a counting of distance through each of her own unblessed sneezes.

Another track from Nescience 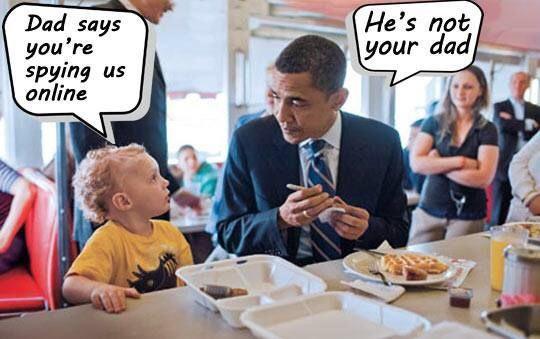